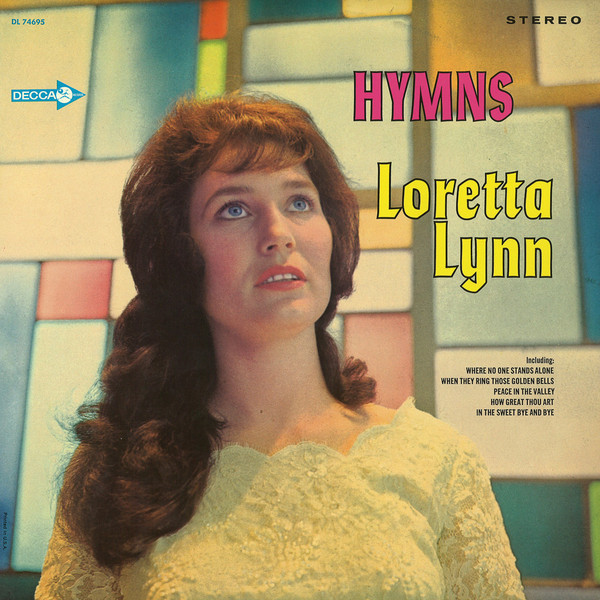 Buoyed by her success in the Country music scene, Loretta released her first gospel album in November 1965, featuring popular songs and two written by Loretta. Hymns reached the number 10 spot on the Country chart and spent a total of 17 weeks on the chart. Its only single, "Everybody Wants to Go to Heaven" did not chart.
Powered by Lapero