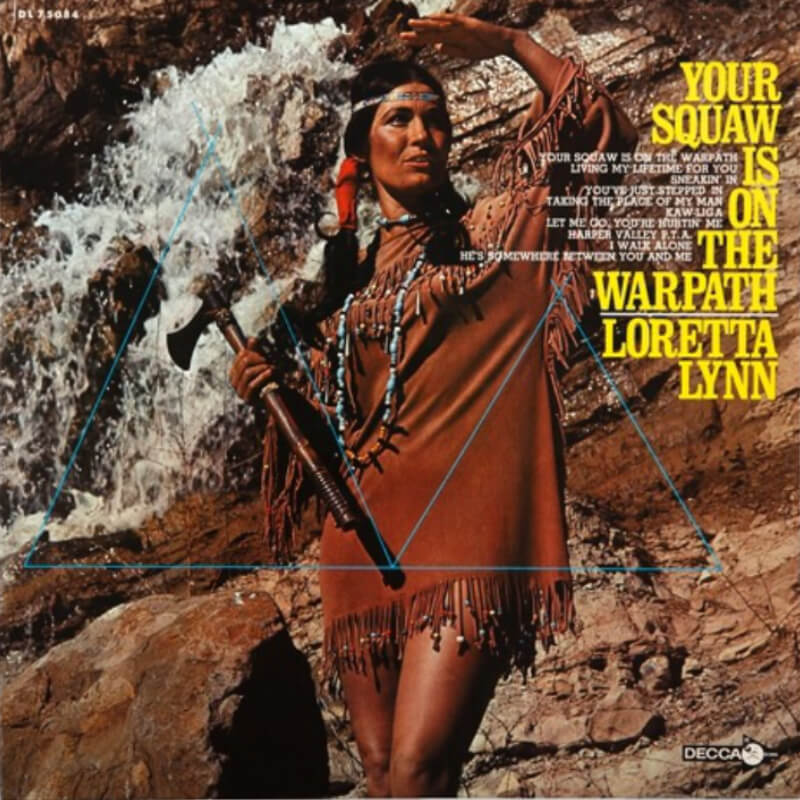 Almost a year after her latest studio album, Your Squaw Is on the Warpath was released in February 1969 and was another huge success for Loretta, following on the success of the release of the single "You've Just Stepped In". The album reached number 2 in the charts and shows her talents as a singer and interpreter of others' songs.
Powered by Lapero