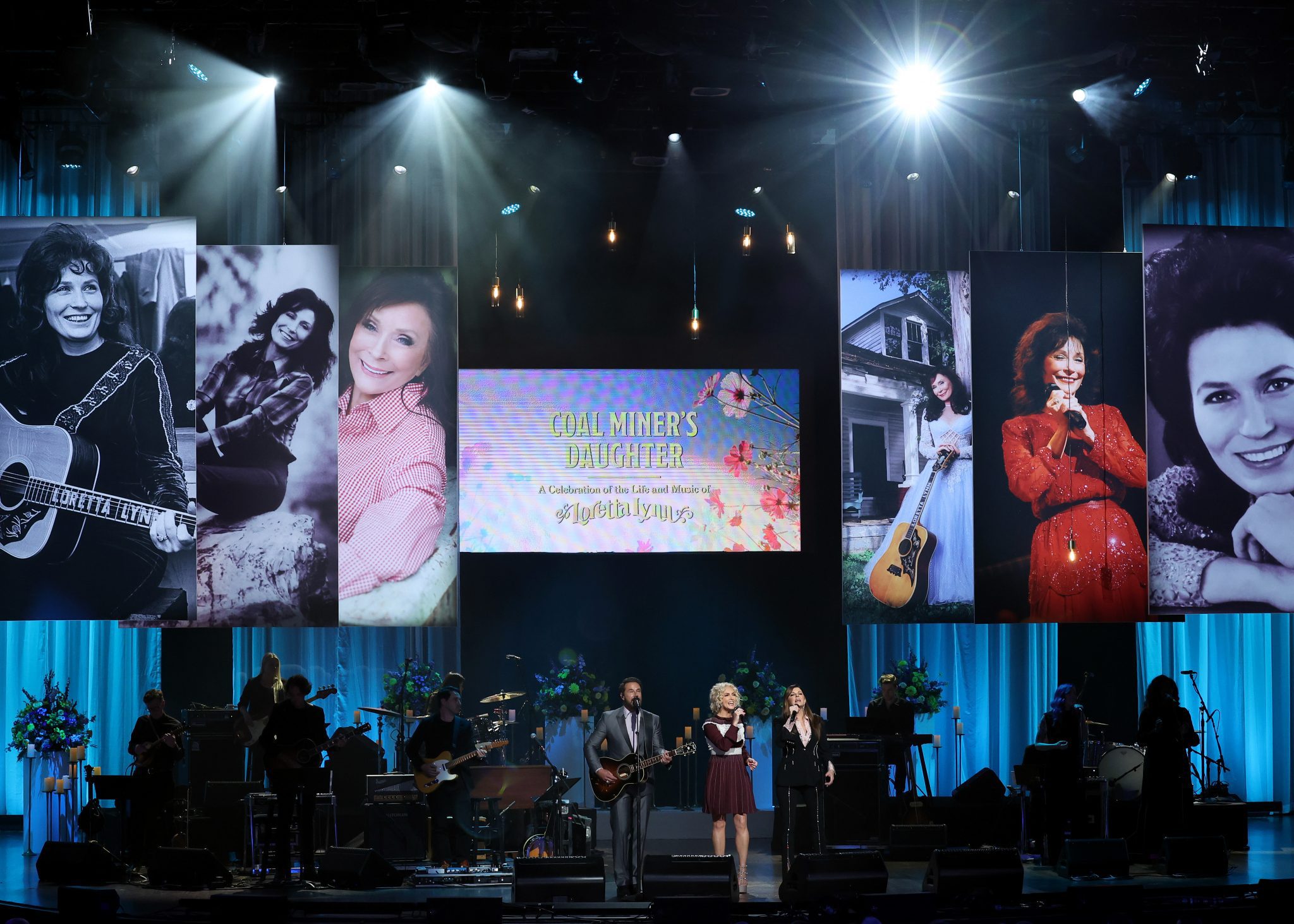 Family, friends, and some of the biggest names in country music gathered at the Grand Ole Opry to honor Loretta Lynn who passed away October 4th at the age of 90.

The celebration of her life and music, hosted by NBC “Today’s” Jenna Bush Hager and broadcast live on CMT, began with words from Loretta herself.

As images of Loretta filled the big video screen, soft music began to play and Loretta’s voice could be heard reading a love letter, of sorts, to her fans. She thanked them for giving her such a great life, saying she never took it for granted.