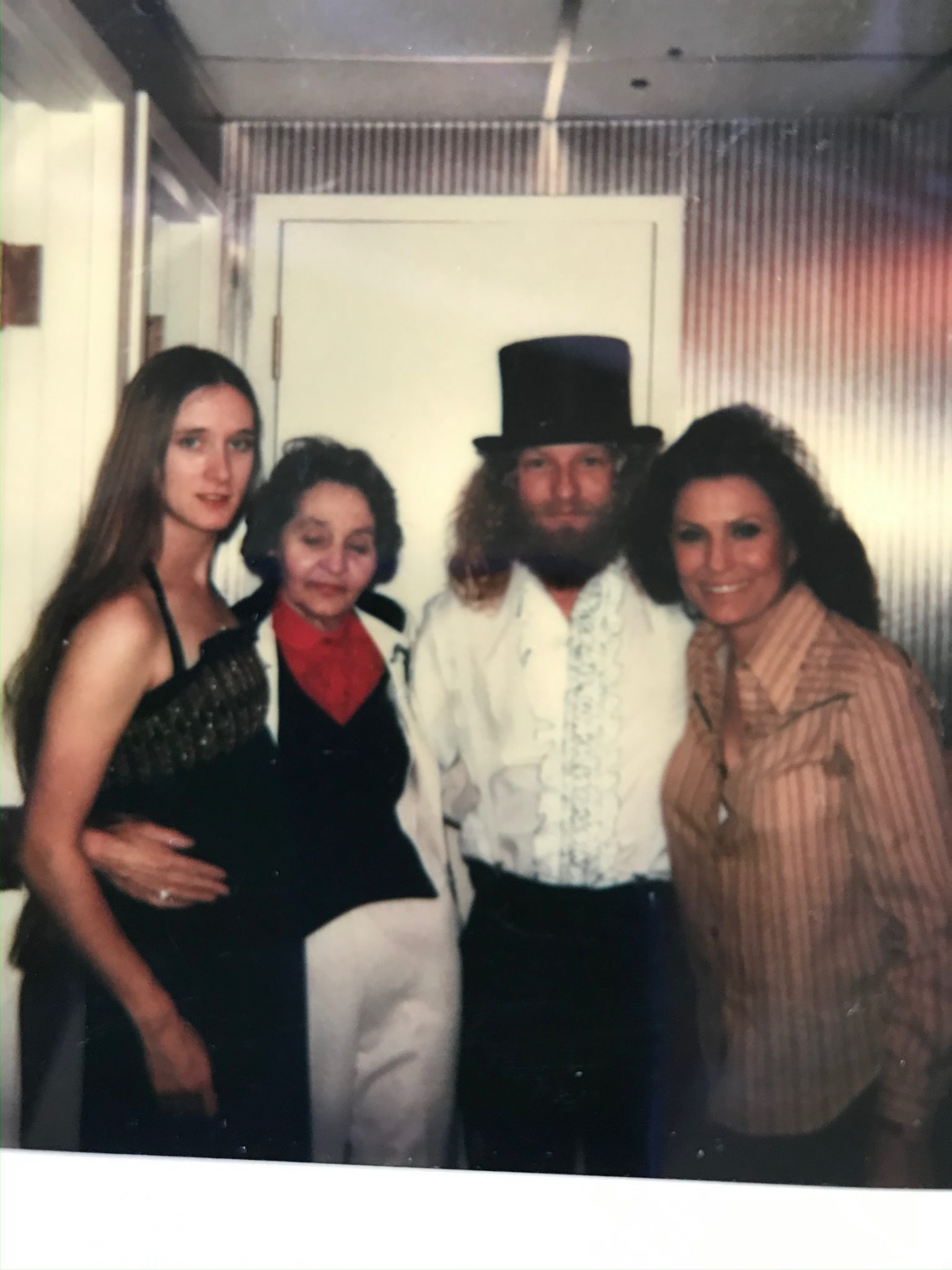 38 years. It was long ago and it was yesterday. My Jack Benny. That boy had my heart. He looked like his daddy. He was quiet. An outdoorsman. A looker. If I didn’t know better, I’d say he was born on a horse. He had his little brother and sisters, his own kids, and anyone else he could on a horse as quick as he could. We got each other. He loved my momma, his grandma. They had such fun together. He was a handful and fiercely loyal.

It about killed me when I lost him. My team asked me if we should keep posting each year on the anniversary of his death and I say absolutely. I love it when we remember him. I love hearing his name, stories about him, and seeing that others haven’t forgotten him. I miss him terribly. I think of him ever single day—whether anyone mentions him or not. Only mommas who have walked this road understand. There are no words, but when we look each other in the eyes we know. We feel it. Words can’t touch grief that goes so deep. It’s a grief that tortures you until you wish you were dead, but it leaves you suffering. There’s no magic formula to getting through it; you just do. Day, by day, by day. You cry. You pray. Jesus got me through. I can’t explain it but He did. The fact that I survived it is a miracle to itself. Most don’t know that I started covering Willie Nelson’s song “You were Always on My Mind” after Jack died. It was a way for me to tell him I still thought of him. If your friend or family member has lost a child, bring them up. Mention them, tell a story about them, get out that photo album, laugh and cry a little together. Mommas & Daddies—don’t think twice when it comes to talking about them. Don’t let their names go unmentioned. I thank God for the years I had with Jack. He’s been gone longer now than we had him. I still love him more than ever. Thirty eight years can’t lessen a momma’s love. I miss you, Jack Benny. 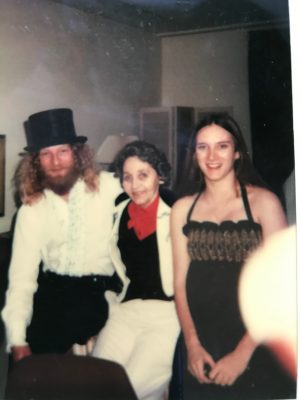 Jack with his grandmother and Barbara 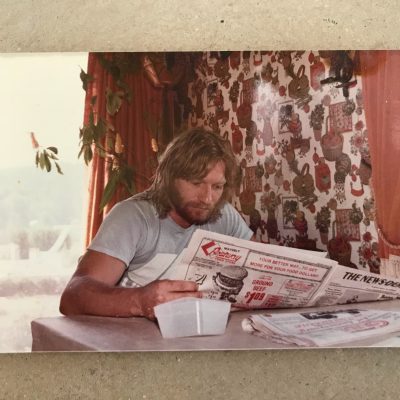 Jack at the big house 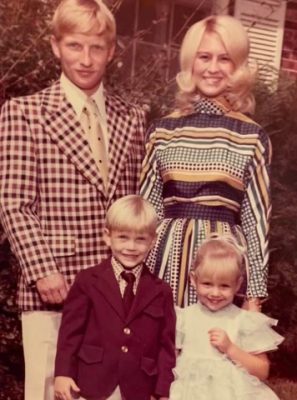 Jack with Pat, Jeff, and Lori 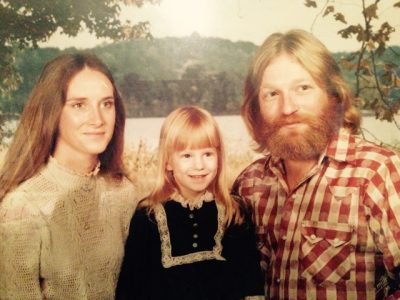 Jack with one of the twins on a horse Jack at the Ranch 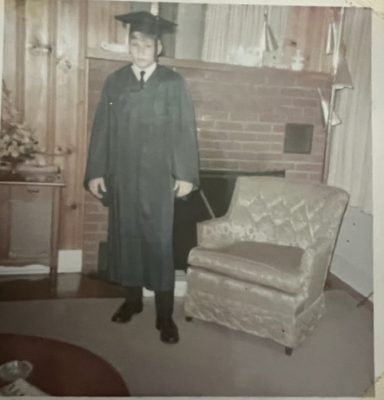 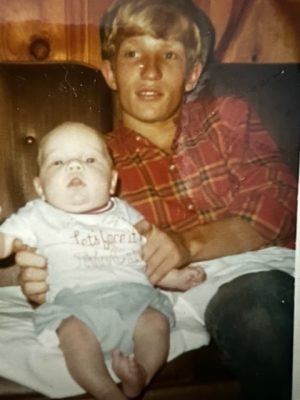