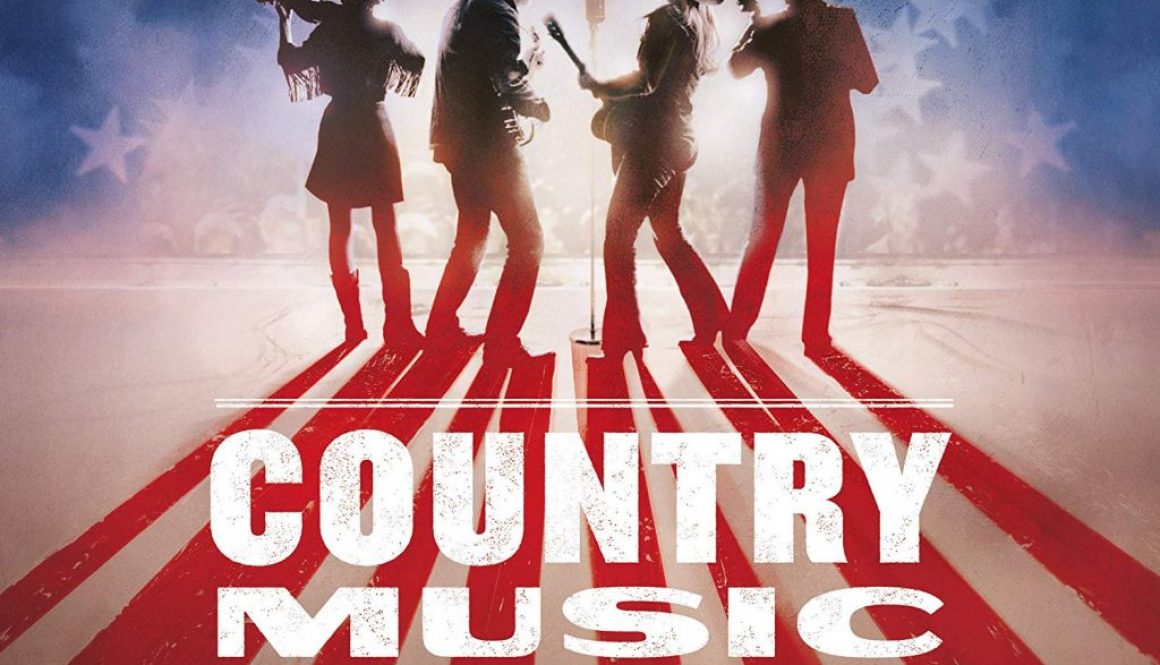 Legacy will release a suite of soundtrack products–including 2CD, 2LP and digital configurations of the multi-artist album–on Friday, September 13.

Walmart will carry an exclusive 1CD configuration of the soundtrack and Barnes & Noble will release an exclusive, limited edition red, white & blue vinyl product that includes a signed certification of authenticity from Ken Burns.

All configurations may be pre-ordered starting today:

COUNTRY MUSIC – A Film By Ken Burns (The Soundtrack): https://kbcm.lnk.to/sdtkstndPR

COUNTRY MUSIC is the culmination of eight years of research and production, including interviews with more than 100 people (40 of whom are members of the Country Music Hall of Fame, and 20 of those interviewed have since passed on). Among those storytellers are historian Bill Malone and a wide range of country artists Loretta Lynn and many others including, Marty Stuart, Rosanne Cash, Vince Gill, Reba McEntire, Merle Haggard, Dolly Parton, Willie Nelson, Dwight Yoakam, Emmylou Harris, Kris Kristofferson, and Naomi and Wynonna Judd, as well as studio musicians, record producers and others. The film uses more than 3,200 photographs and over two hours of archival footage, including rare and never-before-seen photos and footage of Jimmie Rodgers, Johnny Cash and others.

A concert celebrating the film was filmed and recorded at Nashville’s fabled Ryman Auditorium (once the home of the Grand Ole Opry) on March 27 and is slated to premiere on PBS ahead of the first COUNTRY MUSIC broadcast.