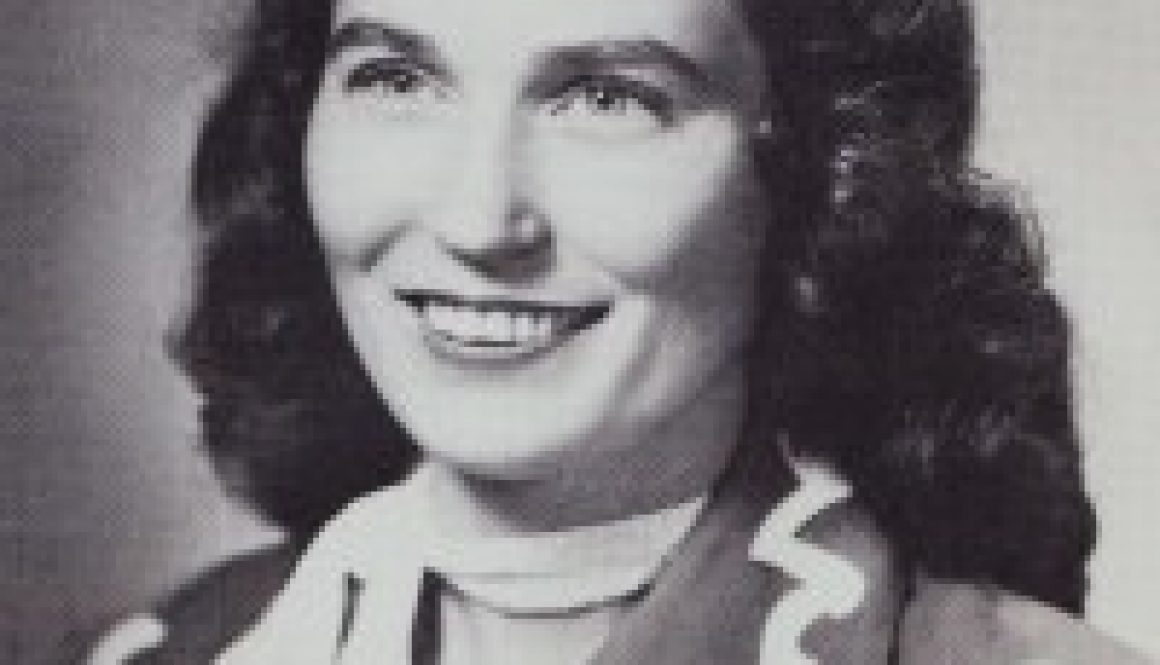 Country music legend Loretta Lynn celebrated an impressive milestone over the weekend with the 60th anniversary of her very first single, “Honky Tonk Girl.” On Saturday (Feb. 1), the 87-year-old music legend took to Instagram to revel in the fact that it had been six decades to the day since she had signed her first recording contract and released her first song to country music.