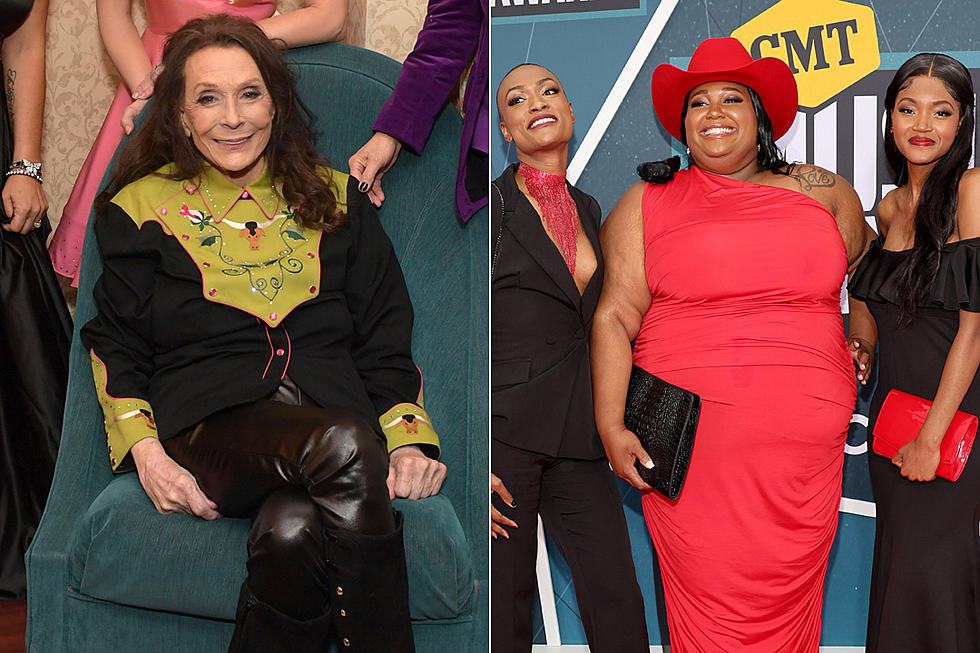 Loretta Lynn watched Chapel Hart's Dolly Parton-inspired performance on America's Got Talent this week and saw an opportunity. The country legend has formally asked the new country trio to dip into her song catalog next. Chapel Hart earned a Golden Buzzer on AGT with a performance of an original song called "You Can Have Him, Jolene."

"We were so inspired by the song 'Jolene' and we just love the storyline," they told the judging panel. "We figured though, from 1973 to 2022 we could not still be fighting over the same man, so we just decided to tell her, ‘You can just have him, Jolene.'"

The performance earned the family group (sisters Danica Hart and Devynn Hart and their cousin Trea Swindle) praise from millions on social media during and after the tear-jerking, 9-minute-long appearance on NBC.